You are here: Home / Features / Supergirl Goes To “The Darkest Place” in Episode 2.07 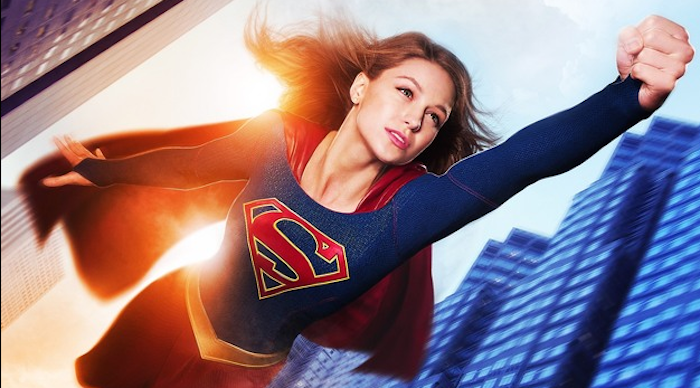 Modern superhero shows need a handful of plots to juggle and keep an audience interested from week to week, which feels like it could get a little stressful on the writers, but this past week’s episode of Supergirl — “The Darkest Place” — is an Arrow storyline, full stop. It’s not even an Arrow story from last year or the year before, but the one occurring right now before the crossover event. Actually, rewind that; this is a plot that’s played out on Arrow multiple times before, whether it’s a villain attempting to discredit Ollie or another vigilante who believes you’ve just gotta kill the criminals to make a difference. Regardless, it’s a storyline that’s familiar in a boring way, one that makes all of the Guardian mess feel like an even bigger misstep for the show. Supergirl manages to balance that boredom with the kidnapping of Kara and Mon-El by Cadmus, the corruption of J’onn with white martian blood, a return to the Fortress of Solitude, and the reappearance of two former DEO agents: Jeremiah Danvers and Hank Henshaw. On the shipping front, Maggie and Alex resolve to try to be friends, and Kara and Mon-El look to be more Capulets and Montagues than Hatfields and McCoys. 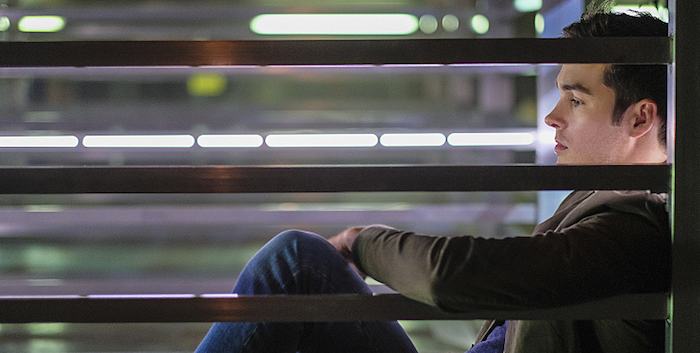 That reads like quite the long introduction to a mostly forgettable episode that pivoted around reveals, to the point that maybe this recap/review is almost best written in bullet form: 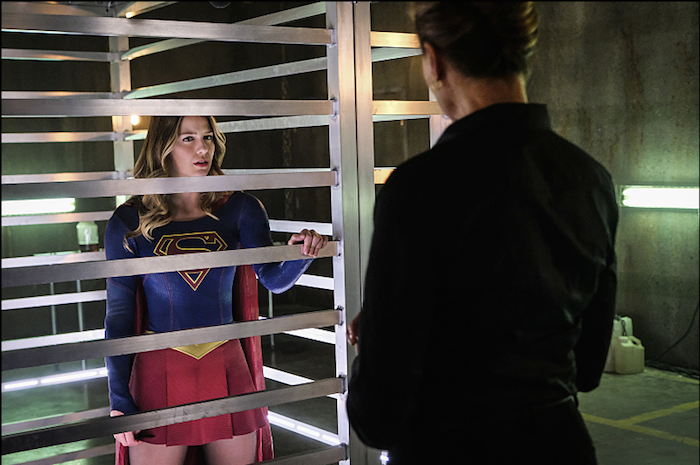 All of this puts the show in a really weird place right now, as it’s building up to the CW superhero crossover in a way that doesn’t really feel like a build-up. It almost feels as if the show knows it needs to spin its wheels before that mess gets resolved and it can go back to being its own thing, like what happens when an event shoves itself into an ongoing comic series. I was impressed with David Harewood’s portrayal of both the sinister Henshaw and the slowly-being-transformed-into-a-white-martian J’onn (though I suppose this is the closest J’onn has come to being as violent and angry as Hank was, so perhaps it wasn’t too difficult to move from one to the other). Brenda Strong’s Lillian Luthor feels appropriately sinister here while also remaining comically inept as a villain. Chris Wood’s Mon-El is given more range and allowed to seem at least a bit different from the fratboy stereotype he played for however many episodes.

I feel like I’m saying the same things as before: plot is serviceable with performances that drive the urge to keep watching. It does seem like all of the pieces are being put into place for something else to happen soon, however, and I do wonder if the CW’s INVASION crossover event will have any effect on Kara’s Earth or if the spinning of the wheels on Supergirl simply come from poor pacing for the season.